Blackboard, in collaboration with Box, have announced that annotations and several bug fixes will be released in early March. Annotation capabilities are essential for faculty members who want to grade inside Blackboard. 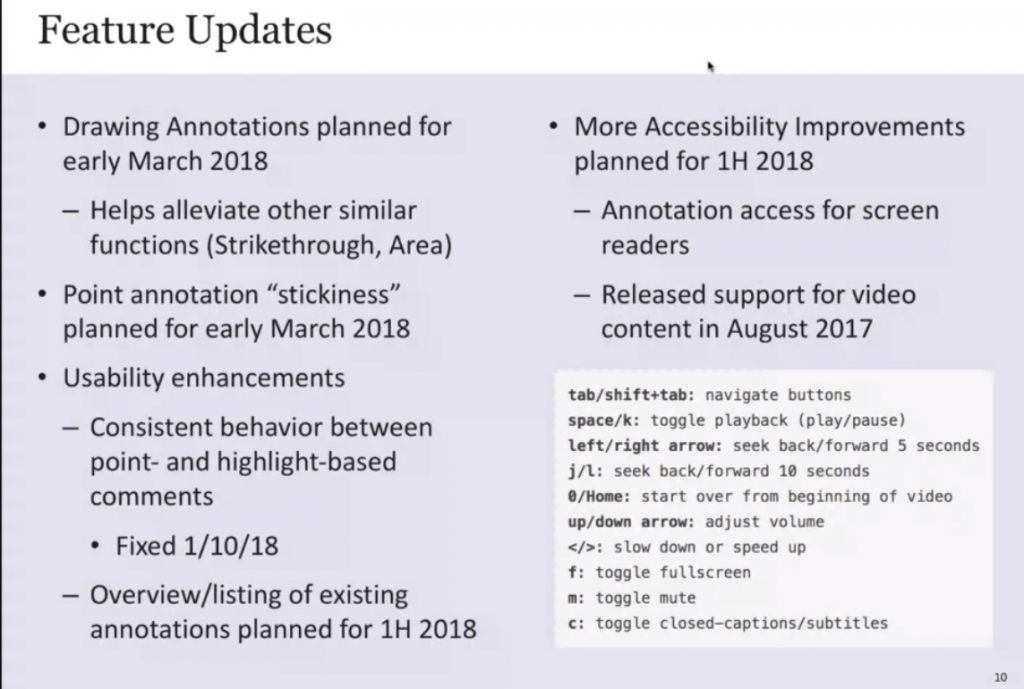 Box is rolling out a half dozen bug fixes in March but most importantly they are adding annotation capabilities (though limited at first), which will allow instructors to regain much of the functionality they lost when Crocodoc was replaced. For more detailed information about this update, click on the webinar update from Blackboard below: 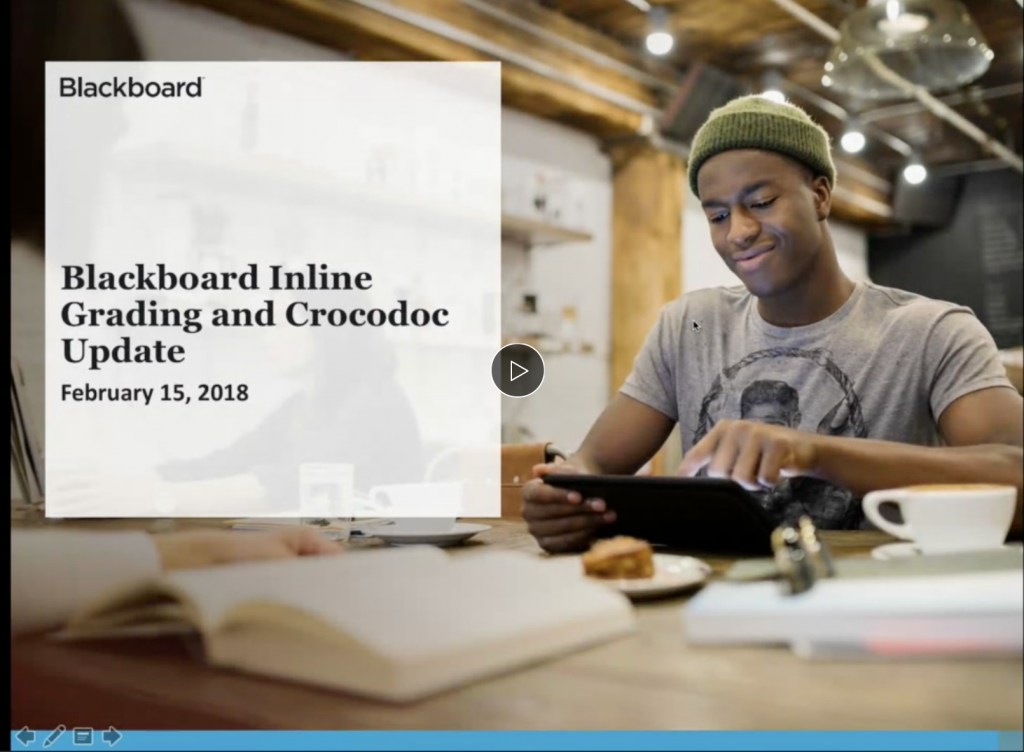